How to: Keep Your Fitness Resolution

It’s the start of Week 2 of 2015.  Most people’s New Year’s resolutions comprise majorly of fitness resolutions.  People who bought state of the art running equipment last year want to run their first marathon this year.  Some others want to come down 10 dress sizes.  Lots of people hope that the new year will magically infuse them with the willpower to achieve their goals.  They hope that new year resolutions  are somehow different.

And most people who had fitness on their resolutions list may not even have started working on their goals.  Because most people who state ‘I will lose 10kgs in 2015’ spend more time visualizing clothes they want to wear and dreaming about the shrieks of admiration/jealousy emanating from their friends.  So lost are they in this visualization and dreaming activity, that they completely forget to plan how they are going to accomplish these feats. 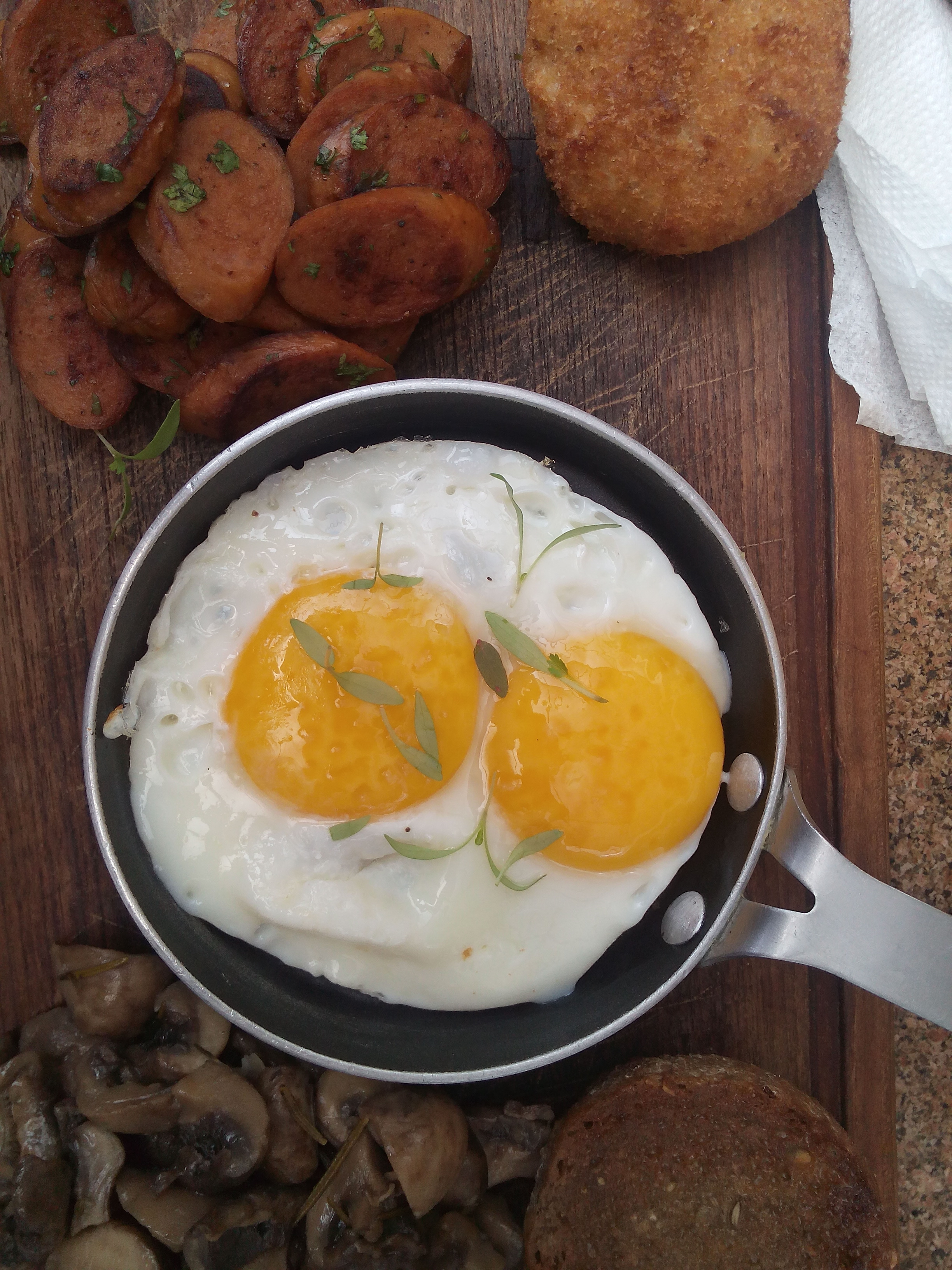 have been a repetition of the first week of the last year for many people.  Dealing with the early morning getting ready for office frenzy.  Sleeping late after finally switching the TV off.  Coffee-fuelled days and restless nights.

The thing is, waking up early and going for a refreshing walk, having a wholesome breakfast, reading something interesting before falling into a blissful sleep isn’t really difficult.  Nor is it difficult to workout EVERY SINGLE DAY.  The difference between frazzled and flow-like-the-river days is just planning.  Yes.  So those who dream of losing 10 kgs can do so if they plan how they will go about doing it.  Is it really feasible for them to get up at the crack of dawn every day for an hour long intense workout?  Or would it be more practical to workout for three weekdays and then both days of the weekend.  Can you really follow through on your goals like no sugar, rice, coffee, chocolate etc, or would it be easier to cut out one thing first and then  move on to more.  Rome wasn’t built in a day, and a healthier, fitter, happier you will also need consistent effort over several weeks. 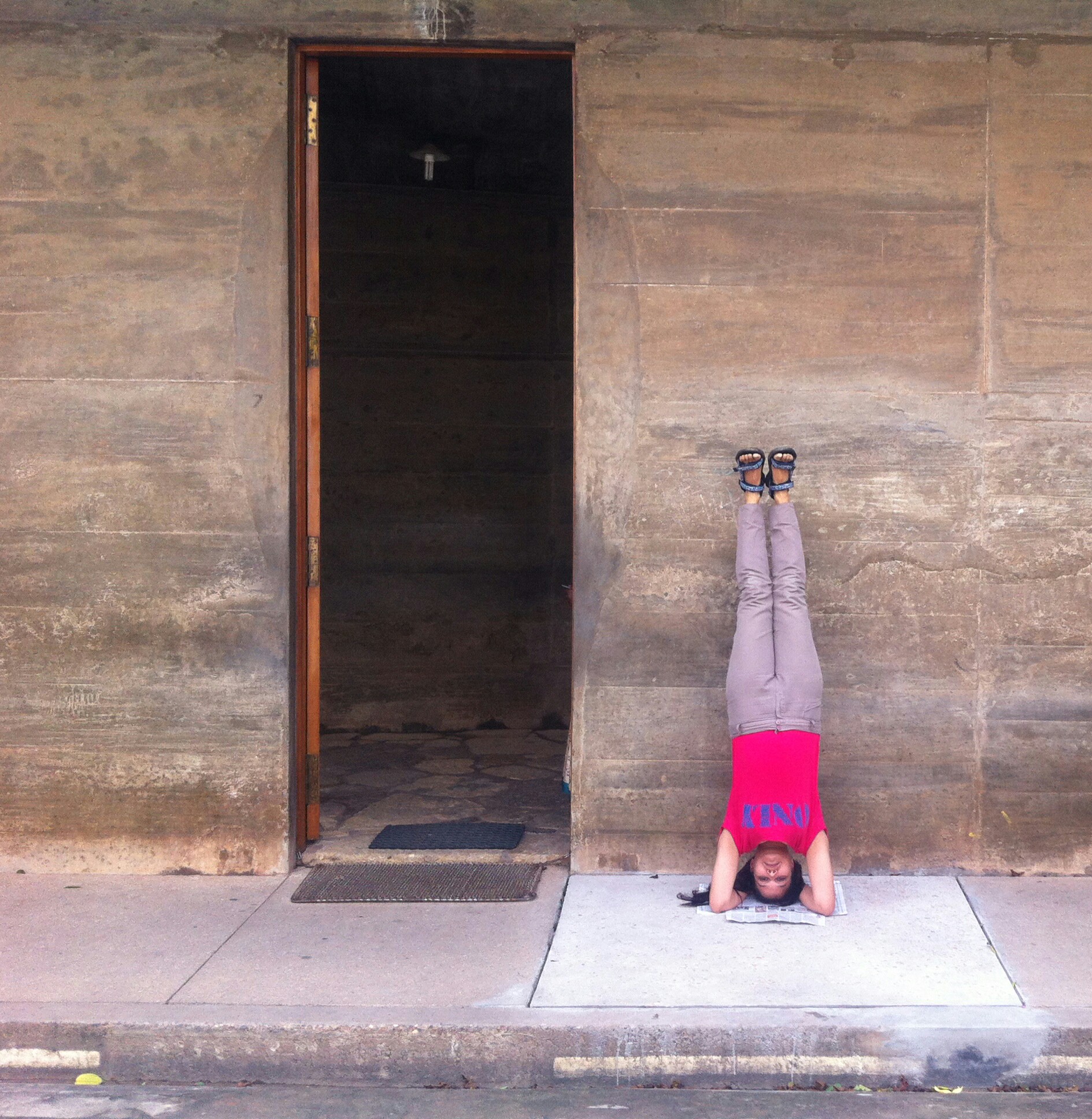 However, I do come across many people who have a balanced approach.  There’s a girl whose been coming to class for a couple of months now.  When I asked her about her new year’s resolutions she said just fitness, which is just an extension of the way she’s currently living.  She eats well and tries to work out frequently.  She tries not to overdo things.  So the other day when she messaged me to tell me she won’t be able to make it to class I told her to relax.  However, she came to class and said she would try to follow along to the best of her ability.  She had pulled a muscle and wasn’t too sure about practicing that day.  But I saw her energy levels consistently increase during the session and there was peace and smiles during the savasana.  Later on  she messaged me to thank me for the session because post yoga she felt energized and the muscle she felt she had pulled felt more relaxed.

So when it comes to keeping fitness resolutions, sweating the small stuff yields the results you want. 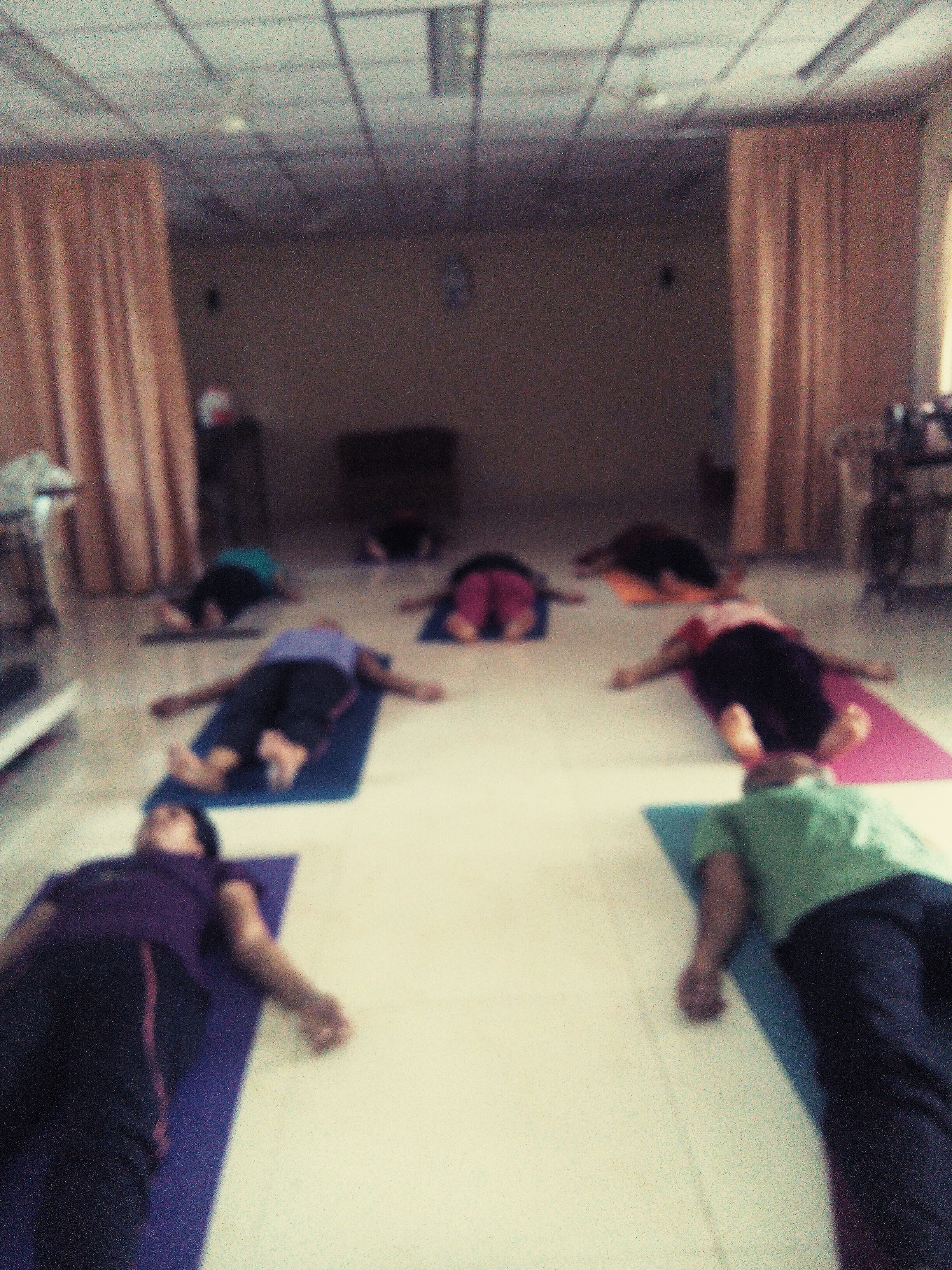