Some Excitement in the Hills

The hills were abuzz today with excitement for the Hunter Moon. When planning a vacation we spend time and energy on where to stay and what to do. But the ingredient that truly makes or breaks a vacation is not really in your control – and that is the people you will interact with. The people you meet will tell you about the best masala chai in town, or where to go for the best pottery class, or like in our case tonight, tell you about why tonight’s full moon is so special. Tonight Medha and I found ourselves back in Morgan’s Cafe waiting for the moon to rise again. Our new friend, Mr Pankaj (he of the adventurous car rallies and interesting travel anecdotes) told us about the significance of the Hunter Moon. It is named after the time of year when animals fatten up in preparation for the colder months ahead.  This is when hunting season is underway for hunters to stock up on meat for the winter. As we listened to Lucky Ali wafting through the chilly night air, I made a time lapse video of the beautiful moon rise. It’s so beautiful that we might return night after night to witness it.

Norbulingka – How to Preserve a Culture

Can a culture exist out of its homeland?  How and for how long?  The Norbulingka monastery is an answer to these questions.

I first read about the crisis in Tibet while in school in Bangladesh.  One of my friends had just finished reading ‘Seven Years in Tibet’ and recommended the book to me.  I went on to watch the movie, and loved it too.  I then went on to read ‘My Land and My People‘ by HH the Dalai Lama.  Since then I’ve looked forward to visiting the headquarters of the Tibetan government in exile, which is in Dharamshala.

Prior to 1951 Tibet was an independent and autonomous country.  This changed in 1949 when Mao Zedong, the Chinese president decided it assert that China had authority over Tibet.  In 1950 Zedong decided he wanted to ‘liberate’ Tibet and integrate it into China.  This was done by ‘encouraging’ the Tibetans to adopt the Chinese language and customs.  After much conflict a ‘Seventeen Point Agreement’ was signed which did guarantee Tibet a measure of autonomy and respect for the Buddhist religion, but also allowed China to establish a civil base in Lhasa.  Clearly this agreement wasn’t very agreeable because in 1959 the Dalai Lama, fearing for his life, fled to India.  India provided him and other Tibetan refugees a safe place in which to practice their culture and religion in peace.

The Norbulingka Insitute is the heart of Tibetan culture here in India.  It endeavours to keep alive the centuries old Tibetan culture by running classes and apprenticeships in traditional Tibetan art forms.  Visitors are allowed to walk around Norbulingka watching artists and craftsmen at work.

Our day at the Norbulinka monastery and it is incredible. It’s not only a monastery, but a shrine to Tibetan culture. As we walked around the place and observed the Thangka painting and wood carving classes, I felt an overpowering sense of gratitude for goodness and compassion of human beings. Governments in exile are undoubtedly about politics, but they are also about culture and heritage. To provide a safe and welcoming space for another culture and to support the preservation of that culture is humanity at it’s finest.  We take back recipes for authentic Thupkas and rose quartz crystals for our wrists, but the biggest souvenir is the connection with our fellow men. 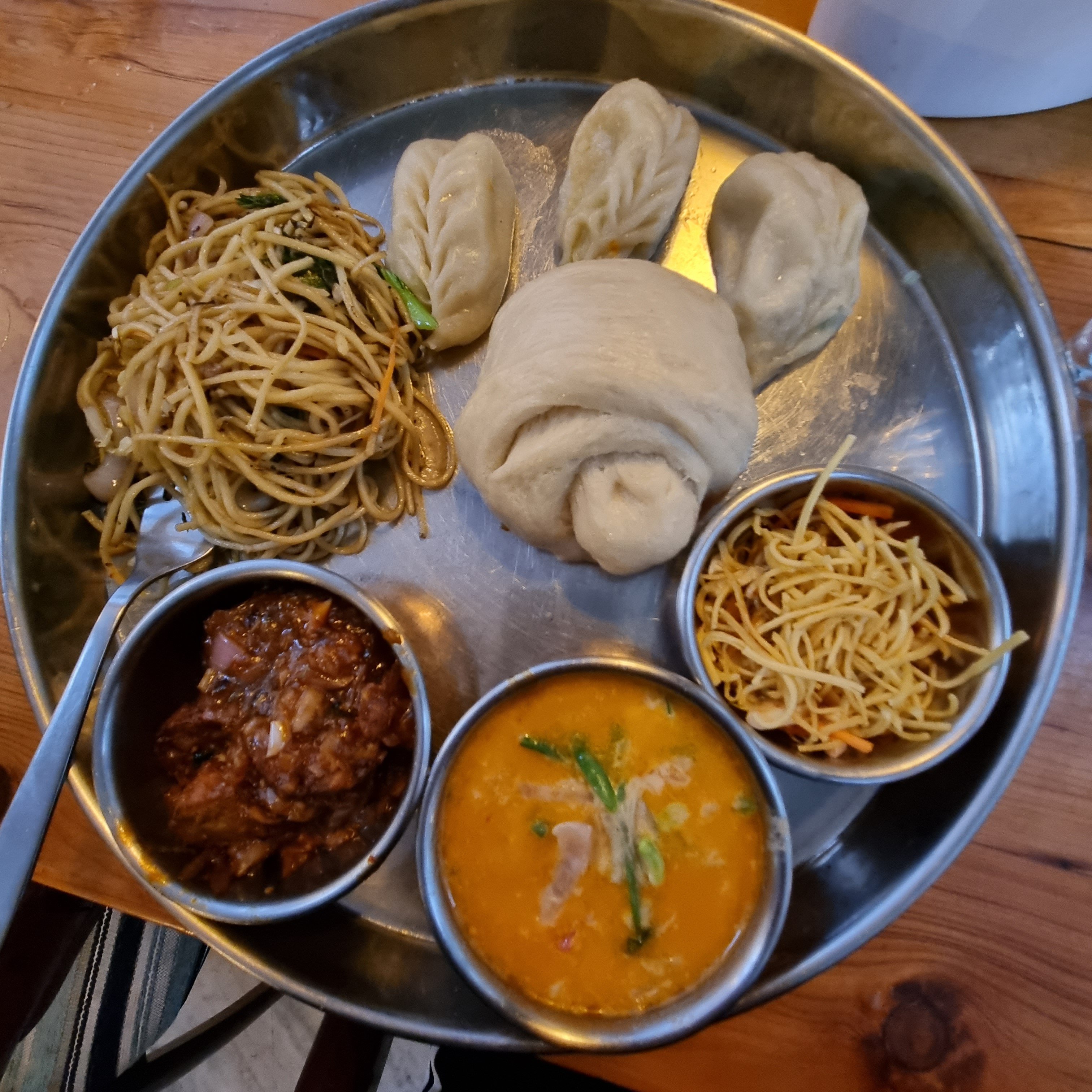