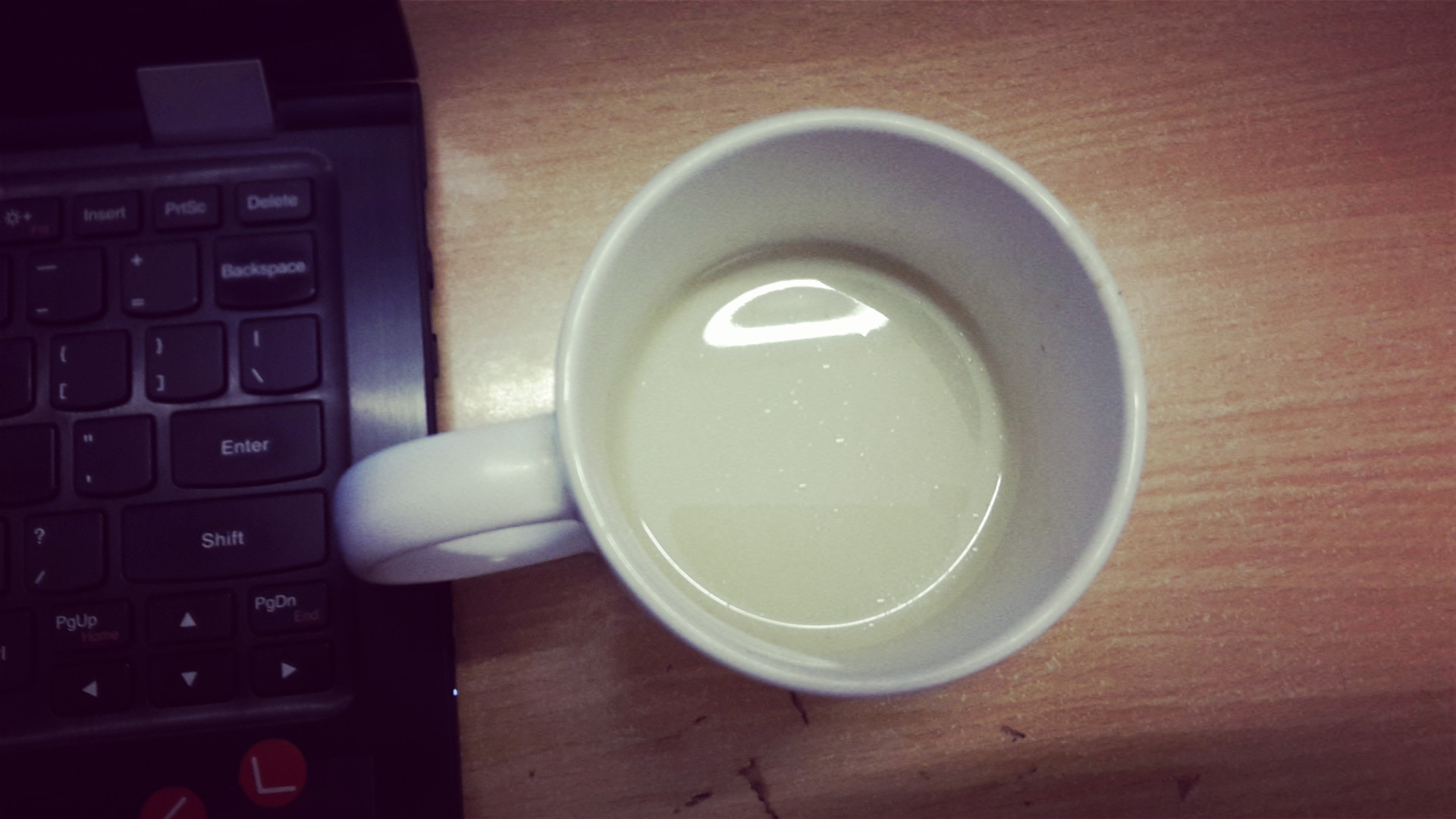 Soup of the Day: Ghia soup.  I’m telling you, a hostess after my own heart.

I’m not sure whether it’s the my cold or it’s the intense practice here, but by the end of each practice session I’m EXHAUSTED.  This level of exhaustion is new to me.  In Bangalore I’m up super early and I have loads of energy to teach morning AND evening AND to do my self practice AND to write AND go to work.  Here I’m too tired to even eat sometimes and I fall asleep as soon as my head hits the pillow.  This morning I woke up at 6, but lazed around in bed because I had to be at the institute only by 10.30 AM.  These small luxuries will only be available this month to me, I reasoned.

Today I had my self practice session first.  I got there early and spoke to  a few other first time students. And then it was time to quiz Mr. Pandurang for all everything he could tell me.  Who was this Pandurang Rao and how was he so intimately connected to the institute?  What was his story?  I decided to start asking him in Hindi about how long he’s been here.  He peered up at me from behind his thick glasses in surprise.  After a few questions we fell into an easy conversation.  He told me that Prashaant, Geeta and he used to practice with Guruji in the early 60s, in the house in the city, which is where the family used to stay then.  The loyal students at the time felt that Mr. Iyengar should have a place of his own to teach and practice in, similar to how he had studios all across the world.  Mr. Pandurang was a part of the original group of people who toiled hard to secure and create the space the world knows as RIMYI.  The opening was in 1975.  Pandurang speaks in the same low voice and neither his face nor his voice have any expression.  “What year where born?” he asked me abruptly.

“Hmmm…abh dekho, yeh 1975 se hai.  Aap thoda time do.  Yahaan ke barre mein bahaut hai seekhne ko.”  And with that our tete a tete came to an end because I had to go for my self practice session.

My self practice today went a lot better than yesterday, partly because I vegetated the morning away, conserving my energy for the session.  Here I encountered another luxury, the luxury of practicing with no time limits.  At home we all have time constraints.  Having what seems like all the time in the world and all the tools at your disposal, can put you in your happy place.  However, it can be overwhelming too. 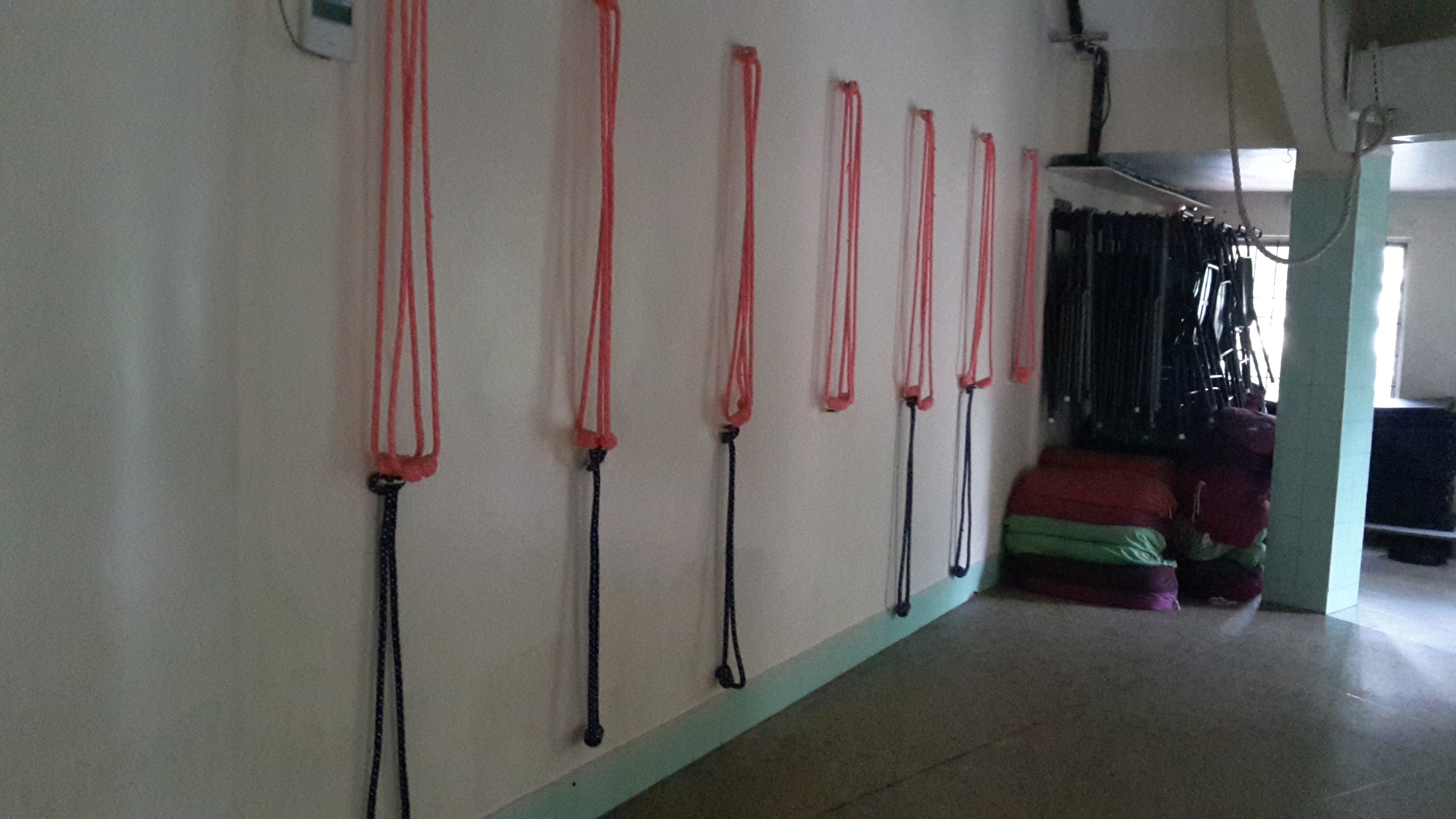 Room where my led class happens.  Pink ropes, what more could a girl want?

My led class was in the evening today and I met a Korean student while crossing the road and we chatted all the way to the institute.  After changing into the ‘uniform’ (more on this later), we trudged up three flights of stairs to the Women’s class.  Twice a week the institute has a women’s only session and I get to take the Friday eve women’s class.  The teacher is a bundle of energy.  She keeps a nonstop banter going through the class.  And she keeps her sharp eyes on everyone.  The caught me looking at the floor and shrilled, “BANGALORE!!!  Keep your eyes open!  Always!  You are with me!  You are with the class!  You are with YOURSELF!!!”

It’s my turn to be at the receiving end I thought to myself as my mouth curled up into a smile and I nodded lightly.

Next time, she caught me glancing at the clock and she bellowed, “Why do your eyes always go up?!!! TRANCE mein chali jaati hai (giggles).  Trance mein jaana hai par meri class mein nahin.  In this class just go into the Trikonasana.”

During Sirsasana she bellowed, “BANGALORE!!!  Again!  Be with the class!!!  Come to the centre of the room, place your mat HERE and now face that way and now up you go”

During the Sarvangasana: “BANGA-, wait what’s your name?”

Teacher: “Ek to itna lamba naam leke aa jaati hai.  Look!  Your blankets are uneven!  Make the even end on one side and odd end on the other side.  Yes, like that.”

As we filed out of class,  I said my customary thank you to which she said a simple: Good.

I walked home and sat to pen down the day.  As I tied together some lose ends at work, Anuja (provider of the hot soups) and I made plans for the weekend.  I want to see the sights and sounds of Pune.  See different facets of the city.  She’s proving to be a great storehouse of info…and she’s following this blog too :).

But first we’ve decided to watch a scary film on Netflix tonight.  Turns out, both of us love scary movies, but prefer watching them with people. 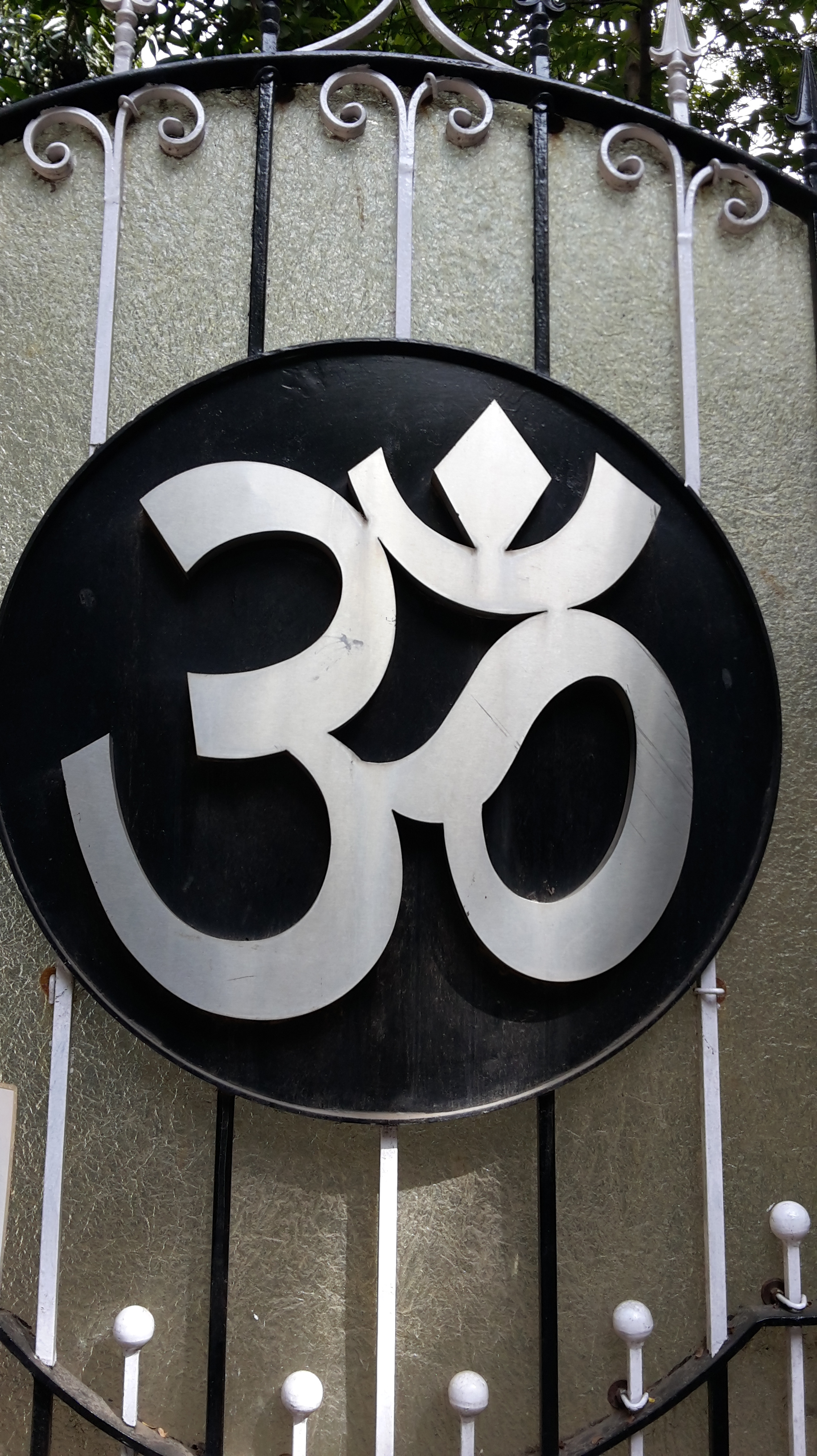