what to expect at svyasa 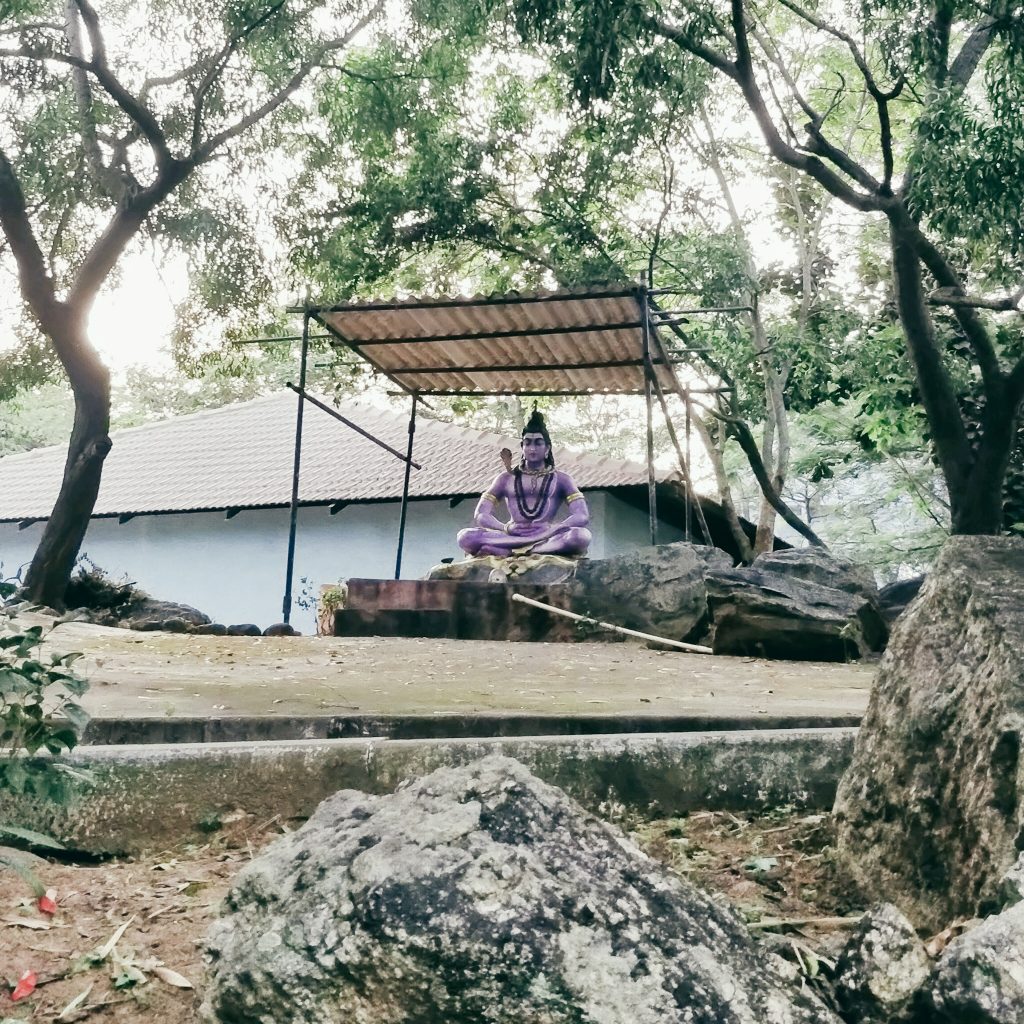