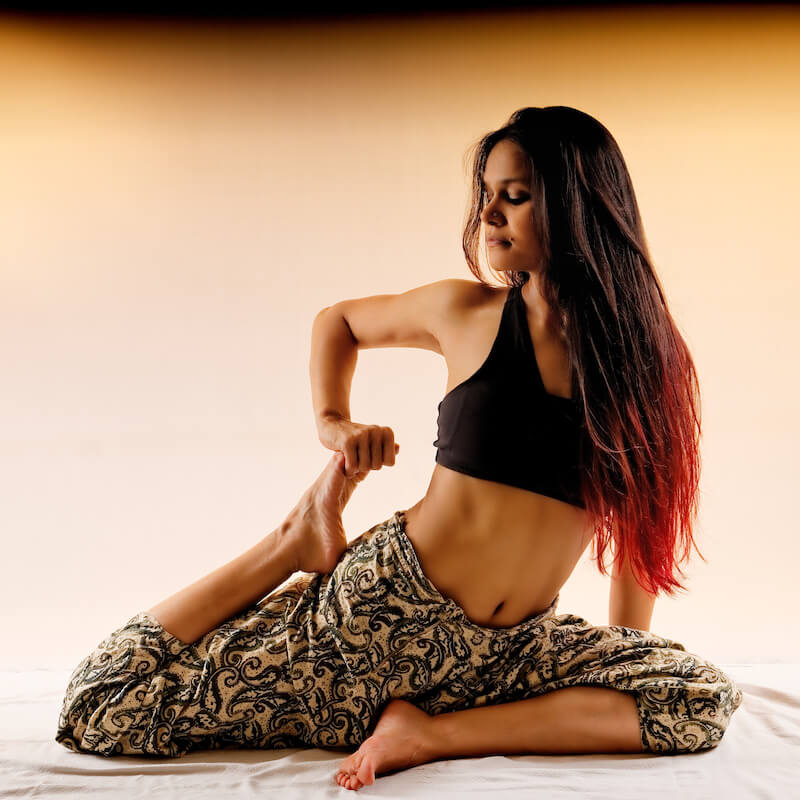 Approach each Asana with freshness every day

Pragya Bhatt was born in New Delhi and grew up around the world with her parents who were in the Indian Foreign Service.  After completing her schooling from various international schools, she went on to pursue a B.Tech in Computer Engineering. Upon the completion of her degree Pragya worked as with Infosys Technologies Ltd (as a Software Engineer) and later on with Accenture Pvt. Ltd (as a Team Lead for their Mobilization Team).  She worked for eight years before finally hanging up her business suit.

After receiving her Yoga Instructors’ Certification from SVYASA (Swamy Vivekananda Yoga Anusudhana Samsthana), she continues to deepen her practice under the guidance of noted teachers.  She conducts group and private classes, international trainings and retreats. Her teachings are also available online.

Pragya is the author of ‘Beyond Asanas: The Myths and Legends Behind Yogic Postures’.  The book is published by Penguin and was released in June 2019.

Pragya Bhatt lives in Bangalore, India.  A quintessential Third Culture Kid, she has a keen interest in art, culture, literature and travel. 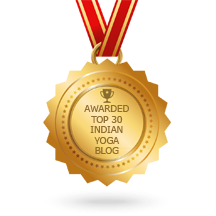