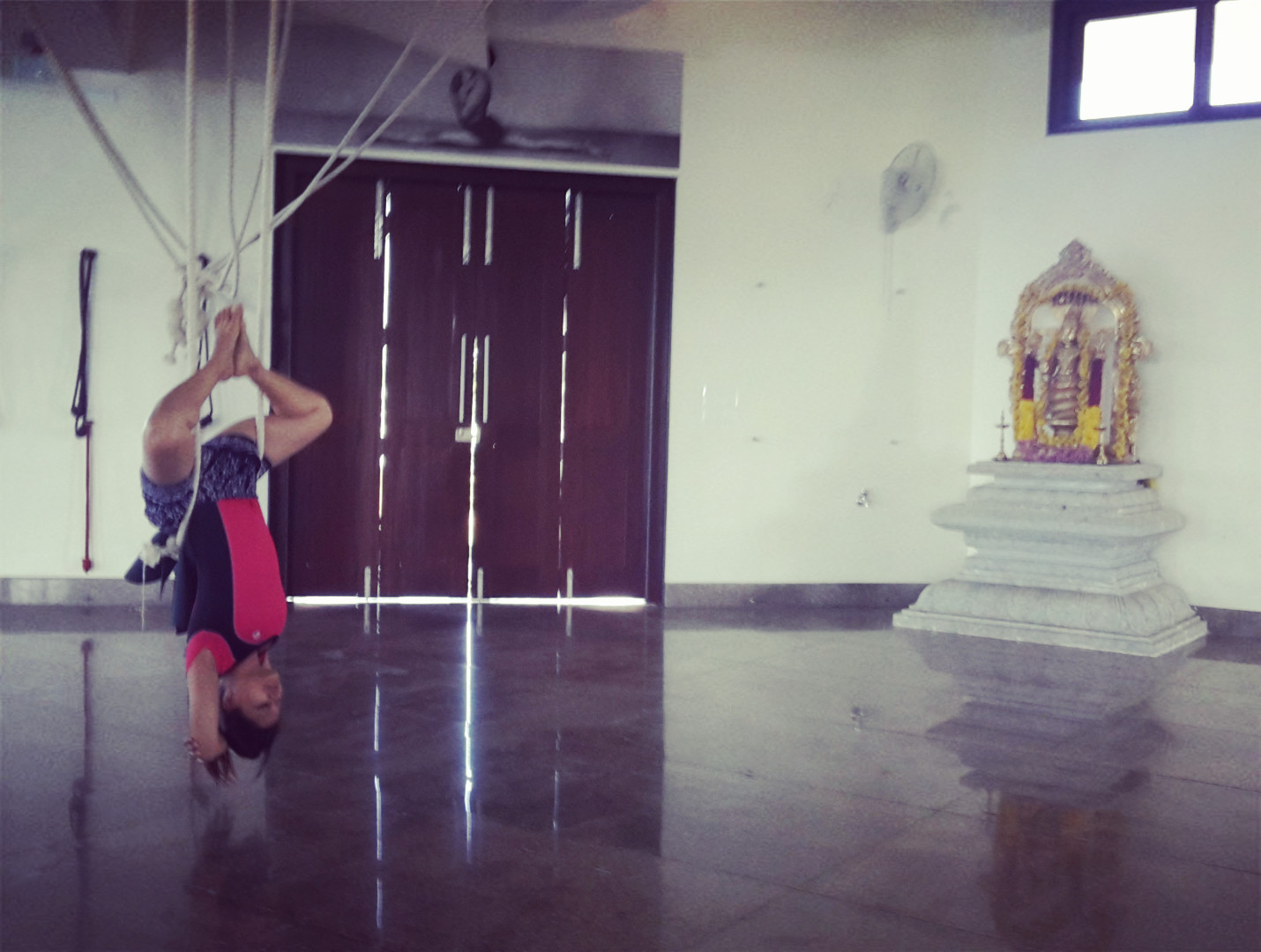 One of the highlights for 2016 for me is the workshop with Manouso Manos.  Most yogis will recognize the name.  A long time student of BKS Iyengar, Manouso sold everything he owned and came to India in the 70s (in his mid-20s) with his wife.  And they both went back year after year to practice with the master and to discover themselves in the process.  And now, decades later, I feel that he was able to put us a bit more in touch with ourselves, though we only had 5 days together.  I usually blog about my trainings and workshops, however, this time I had resolved not to write about the workshop because I realized after the 1st day that this was more experiential and would require a little reflection, and therefore, it would be difficult to write about the ‘teachings’.

I’m still not going to talk about what I learned.  My students will experience the difference in class and my friends will hear about it all the time (as they have been for the last couple of weeks).  However, there was something Manouso would repeat during classes which I found intriguing.  BKS Iyengar said, “Yoga teaches us to  cure what need not be endured and endure what cannot be cured.”  Manouso would say something 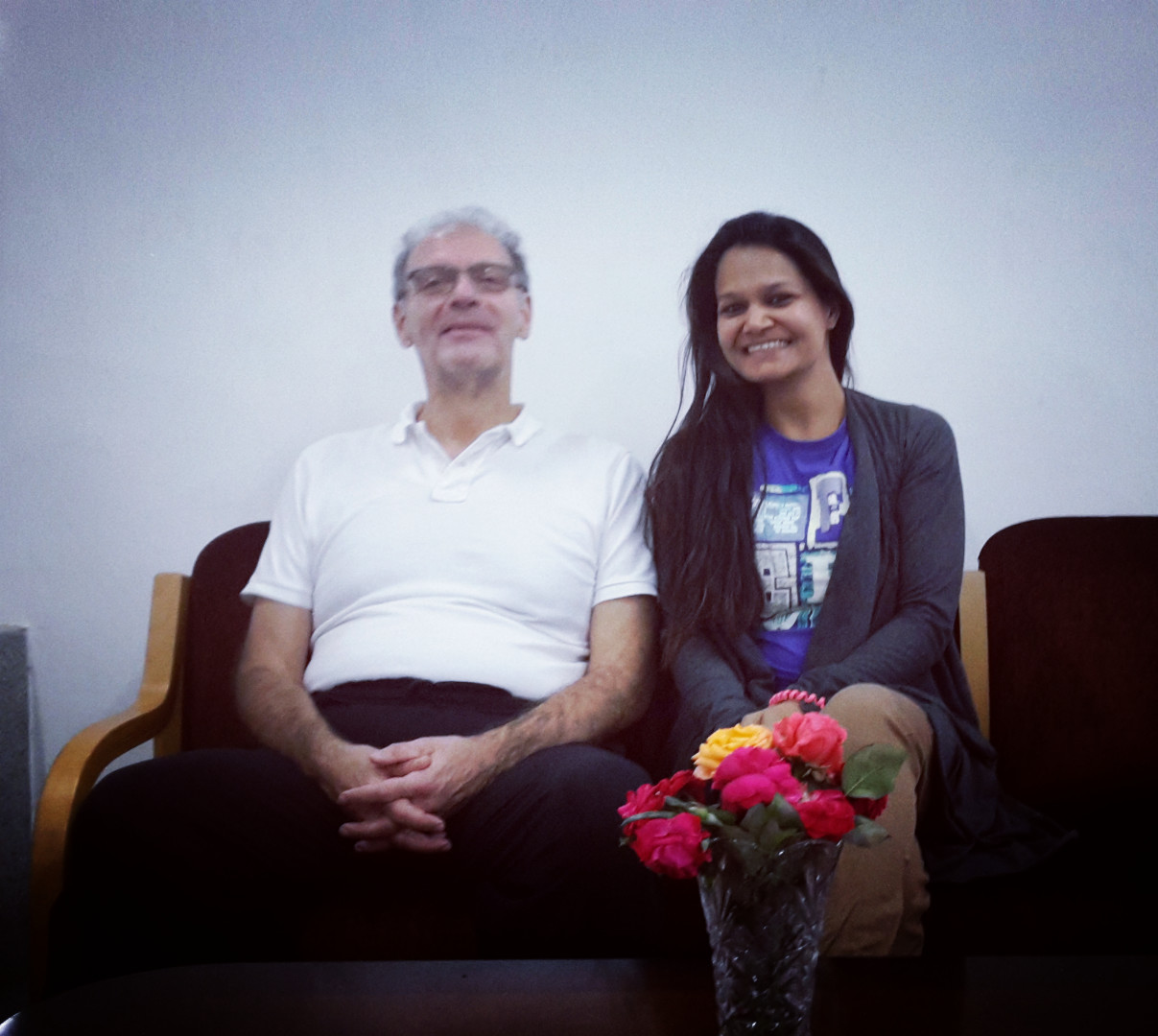 to the same effect.

Every once in a while he would say something like, ‘Find balance in the imbalance.” or “Find a state of equanimity in the chaos.”  And once even, “Use the problematic pose to fix the problem!”

During the course of the 5 days he would say variations of this every once in a while, and I would think if only he’d allowed us to take notes I could jot down his exact words.  But unfortunately, we weren’t allowed to take notes.

However, what BKS Iyengar said decades ago and what Manouso was telling us now, is perhaps the single most important mantra for our lives and times.  Since the new year is just around the corner, most of us are thinking (if only fleetingly) about our resolutions for next year.  It’s important to think about resolutions.  Last night I jotted down a few thoughts for next year, and its a good way to let your subconscious know that there are a few things that need to make a home in it.  But I think the overriding idea and the main message we should all keep in mind is ‘Find balance in the imbalance.’ 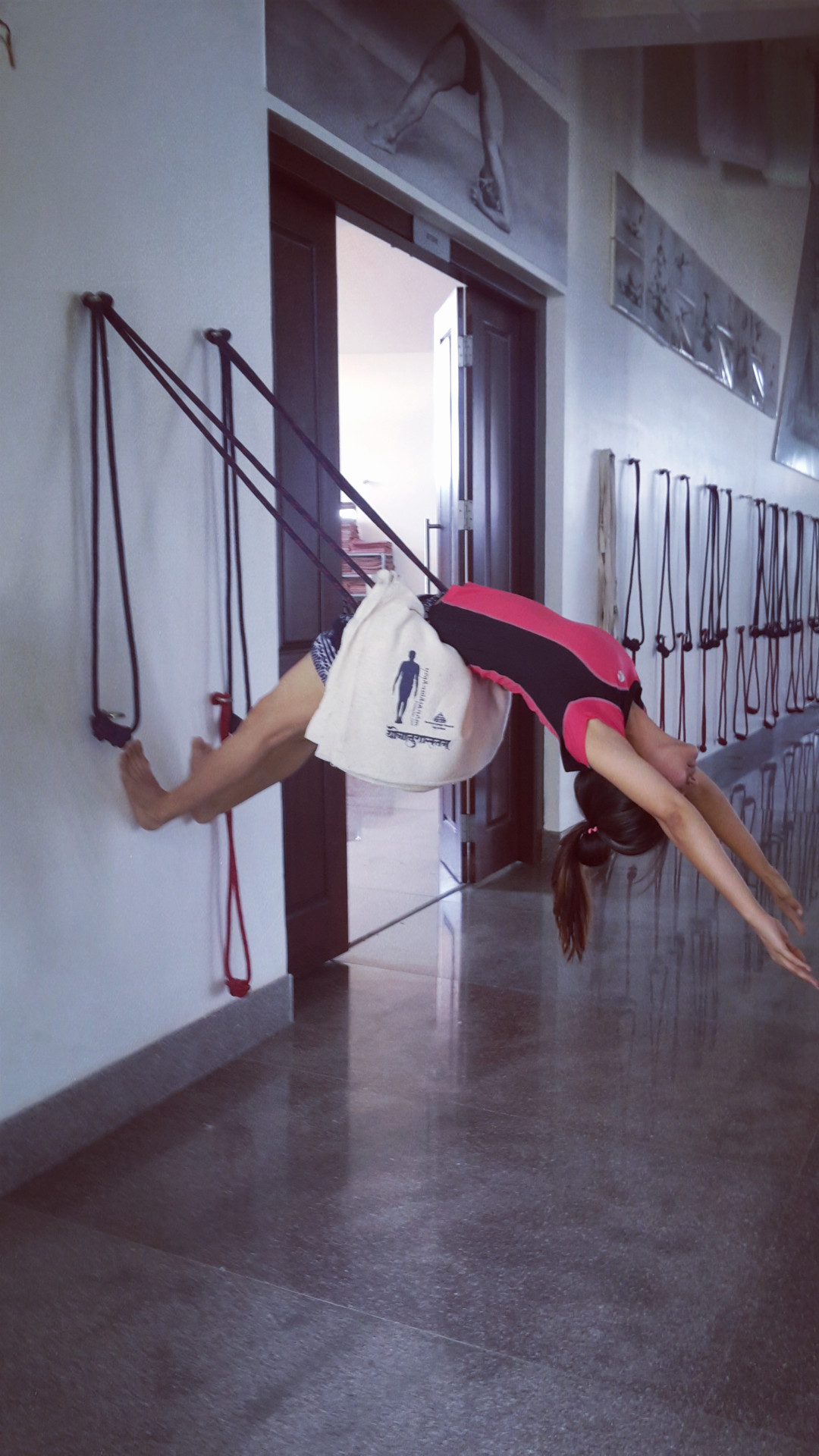 2017 isn’t going to magically change us and the lives we live.  Your approach to your food or relationship choices won’t change overnight.  You won’t start to miraculously wake up early and magically stop procrastinating.  Because real change comes from within.  And instead of us trying to go the 100-0 way, what we can do is try our best to keep our resolutions, but at the same time accept that to change habits requires a little bit of hard work, time and patience.  Basically find a balance in the imbalance of life.

Taking it a step further, I would suggest to those of you looking at establishing a fitness routine to work with what you’ve got.  Don’t plan on waking up early AND working out.  That’s two resolutions you have to work on at one go, and if you’re unable to keep one, then you miss the other as well.  If you’re not an early riser, then sleep in.  Workout when you get up, if you have that sort of flexibility in terms of time.  Or workout once you’re done with work for the day.  It will be easier to keep your workout resolution during your waking hours than when you’re fast asleep.  And being under slept and cranky don’t amount to having a good time at the gym.

Whatever the constraints in your life, there is a solution.  Until then, find a balance in the imbalance.  Learn to endure that which you can’t cure.