On the 2nd of Oct

Today was my first Sunday after the gruelling month in Pune.  All I’ve been trying to do these past few days is to get enough rest and practice all I’ve learnt.  But I was looking 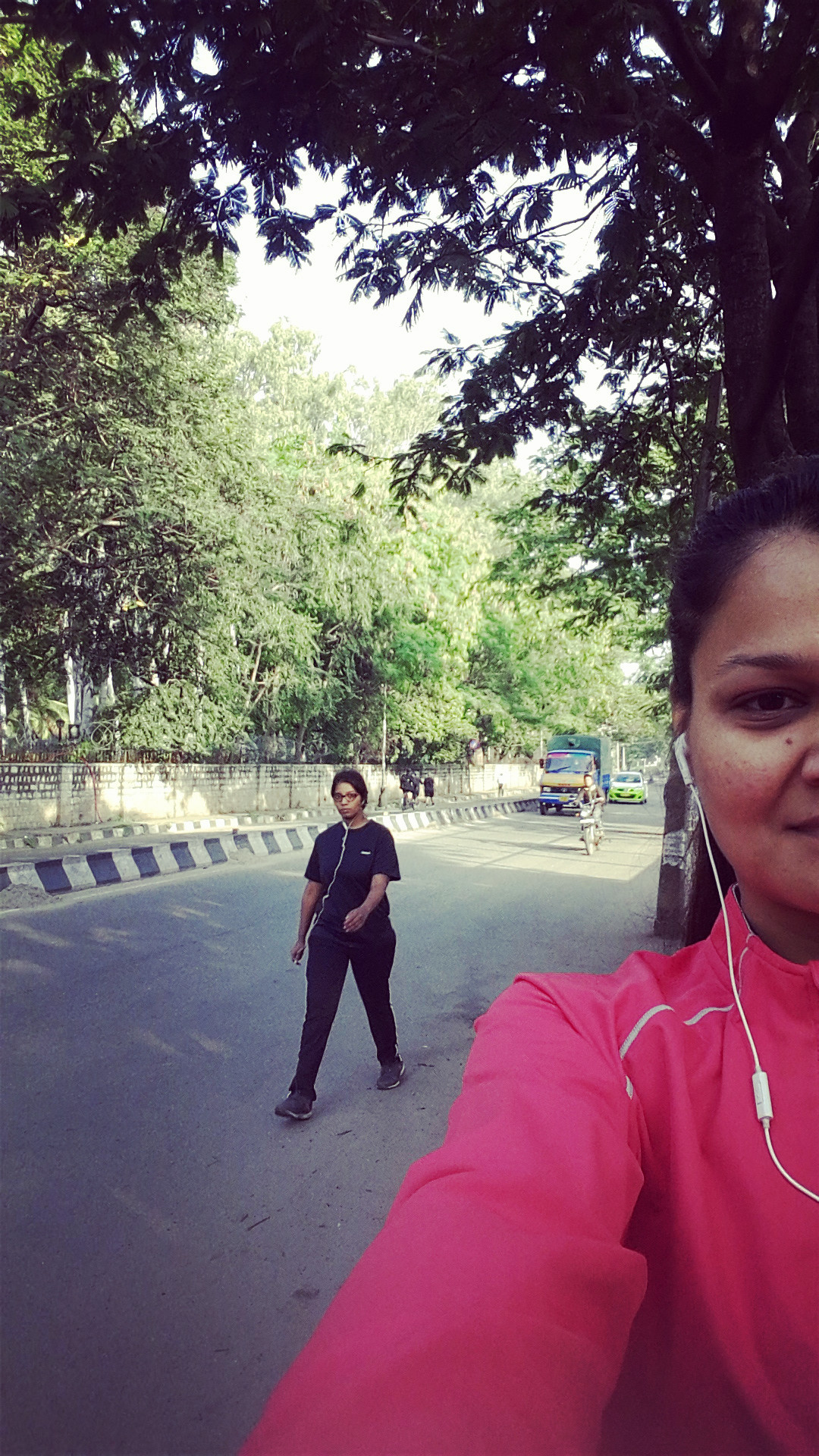 forward to today because I wanted to catch up on some reading and just relax (I don’t practice on Sundays.  I read late into the night yesterday and woke up without the alarm this morning.

1. 6:15 am: Geetanjali and I had decided yesterday to go to the library today to pick up some reading to get us into the holiday mood.  As soon as I woke up I realized it was Gandhi Jayanti and the library would probably be closed.  I texted her and then laced up for a walk.  On days I don’t work out I like to go for long walks.  I think I clocked 5 kms today around the lake.

2. 7.45 am:  After 2 coconuts (feeling nostalgic about my post practice coconuts in     Pune),  I headed back home and did a bit of stretching.  Post walk/run stretching is a must.  Most injuries are because of lack of before and after workout stretching. 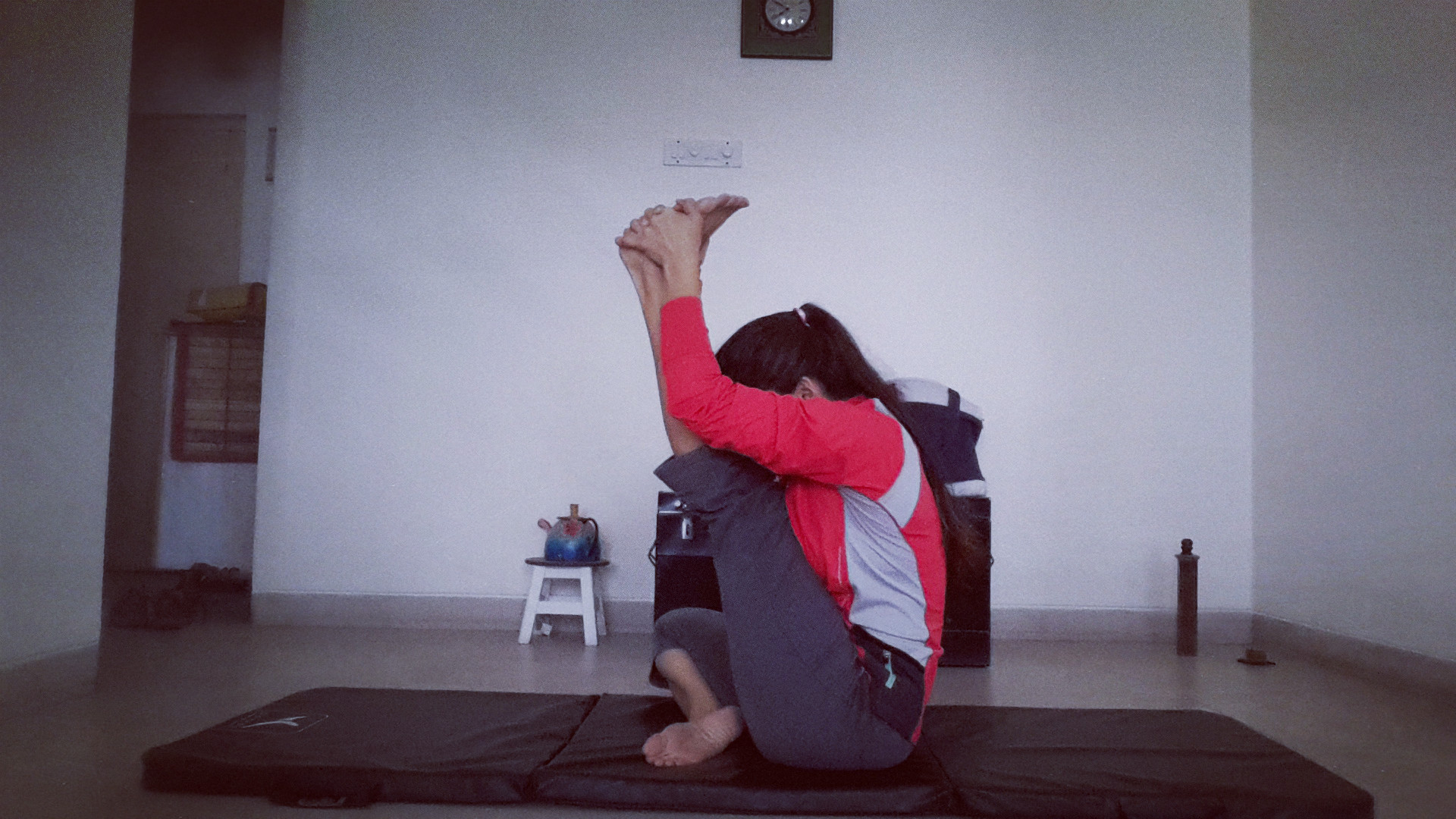 3. 11 am:  Since Eloor was closed we decided to meet up on Church Street for brunch 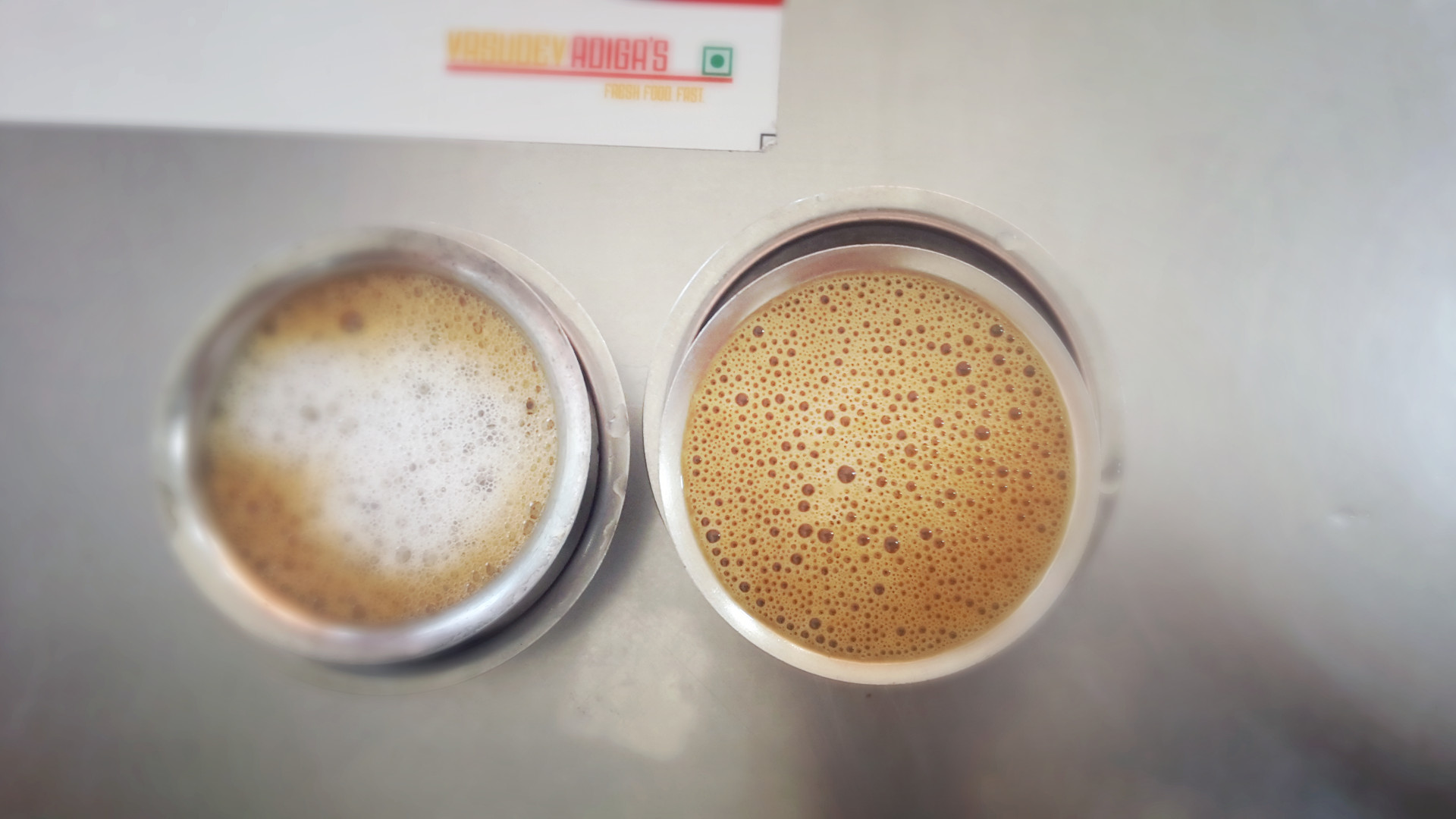 and book browsing.  There’s always something going on on Church Street.  This time I noticed a bunch of new stores and new artwork!  There are so many awesome places in and around Church Street but we decided to go for our usual India Coffee House.  By the time we got there all the idli and wada batter was over and so we could only have masala dosas.  The dosa was delicious and I had two :).  Reluctant to have coffee at the India Coffee House (fyi – they don’t have filter coffee), we headed to Adigas (down the road) for my first filter coffee after my Pune sojourn.  But before we headed over I quickly popped into Namdhari’s to pick up some stone ground organic whole grain wheat flour (Navadarshanam). 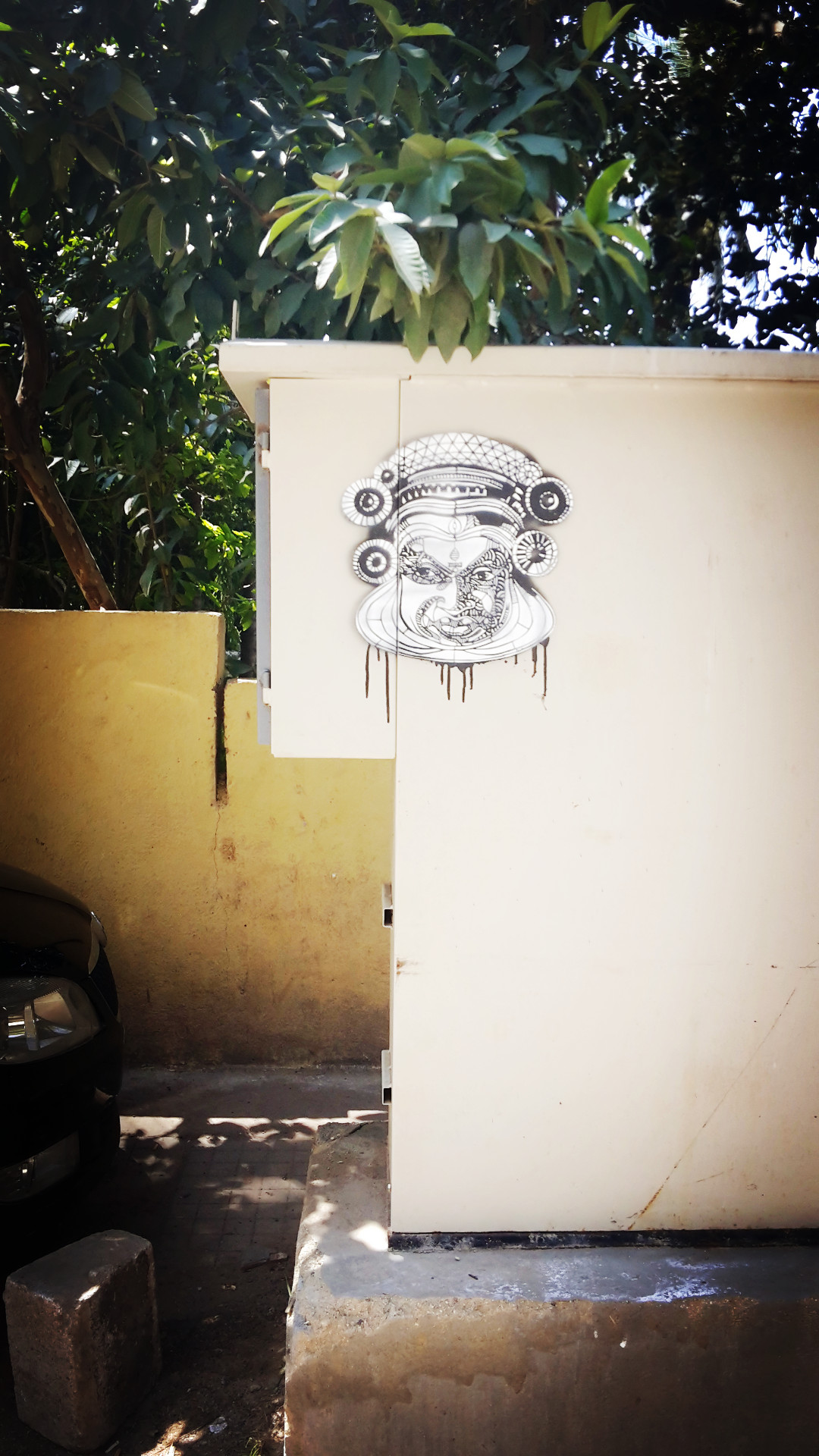 4.  12 noon:  We decided to explore the recently opened Bookworm instead of Blossoms today.  They were still unpacking cartons of books, but we were able to browse.  They have a wide selection of books (used and new) and they even have beautiful re-furbished classics! 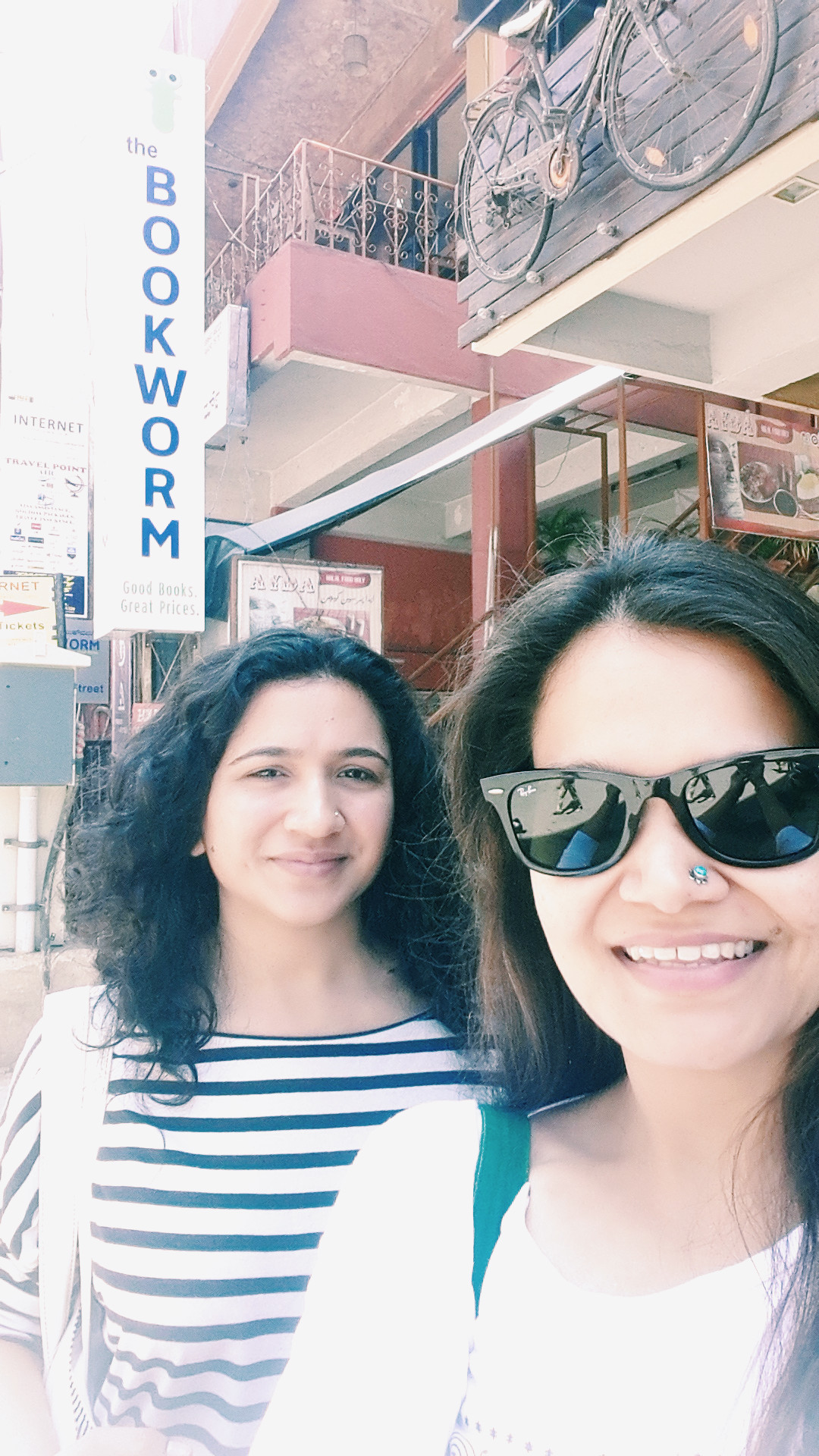 5.  1 pm:  After this it was either sitting at Starbucks with a coffee or heading back to my house to relax.  Since Geetanjali wanted to copy ‘Downton Abbey’ we decided to come back to my place so that she could copy it.  We came back home, kicked our shoes off and settled down in my living room.  Geetanjali browsed my hard drive while I made us some refreshing lemonade.  It had just the right amount of ginger, mint and lemon (if I say so myself!) 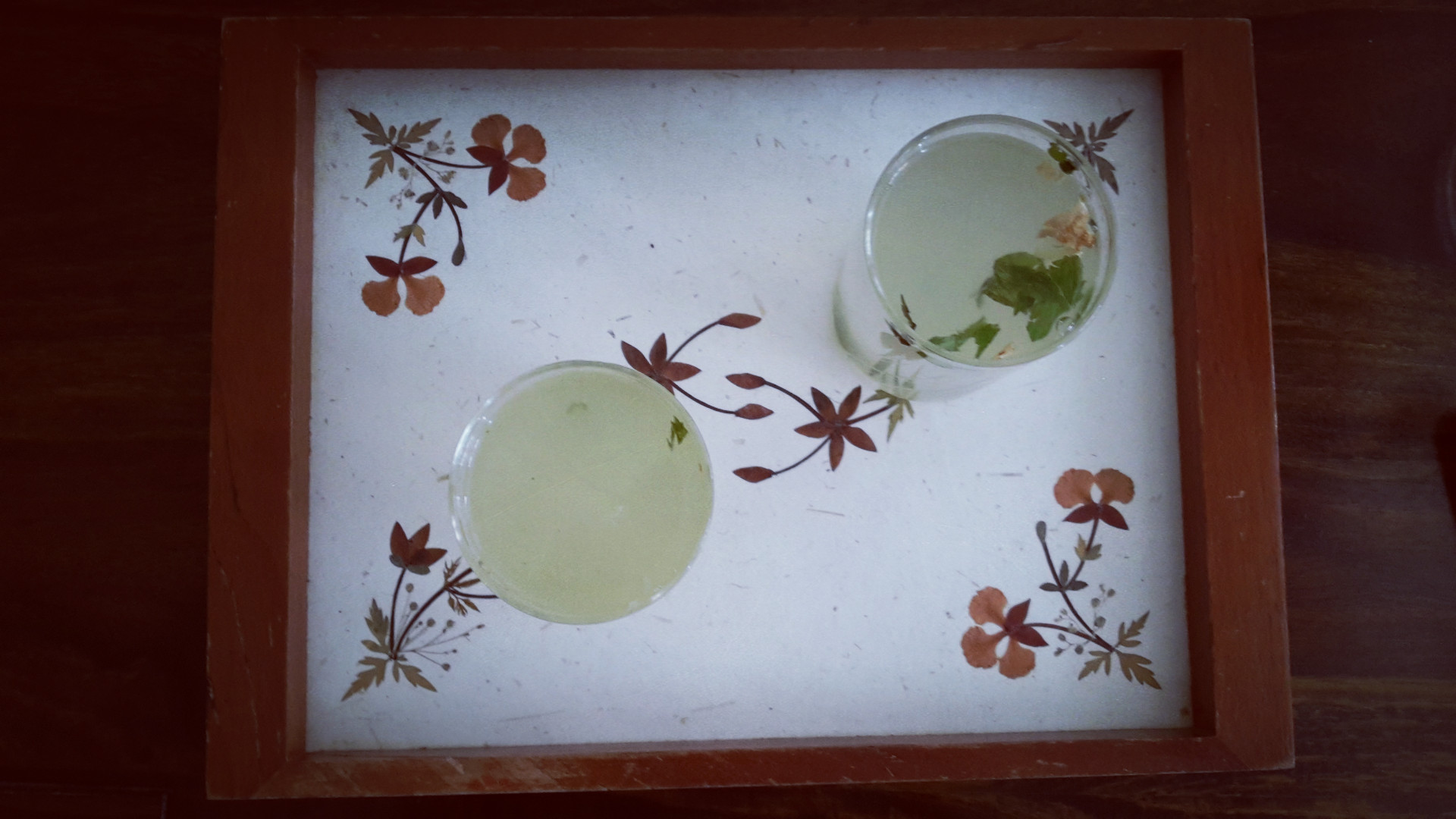 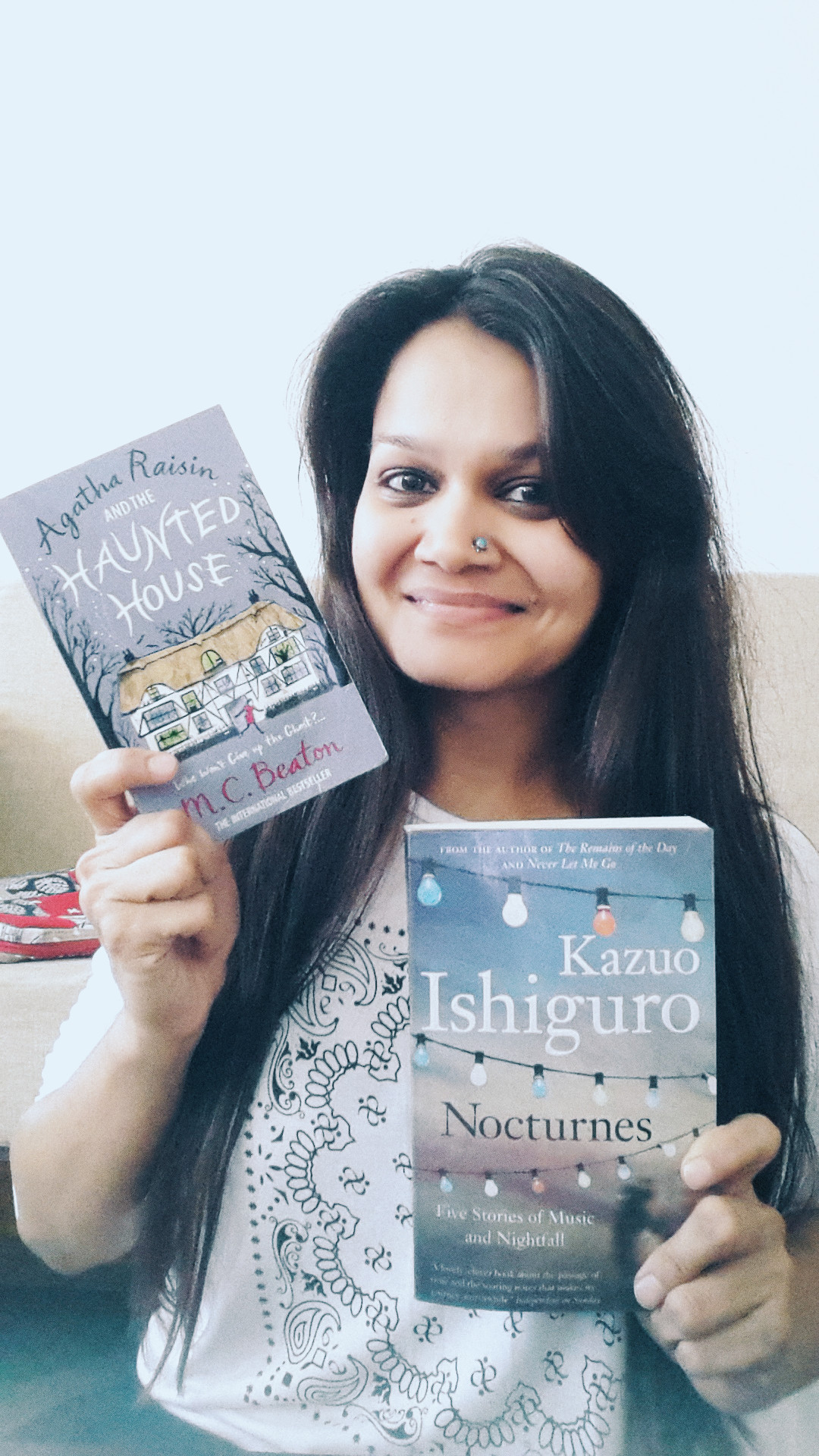 6.  2 pm:  Once Geetanjali left, I made myself a quick lunch and then dealt with the universal dilemma for book lovers.  Which one to read first.  The Ishiguro won, mainly because I’m returning it to Eloor for Geetanjali next week, and also because I’ve been meaning to read something by him for a while now and haven’t gotten around to it.  And also because ‘Immortality’ is too heavy for a lazy Sunday.  I spent my afternoon reading ‘Nocturnes’. 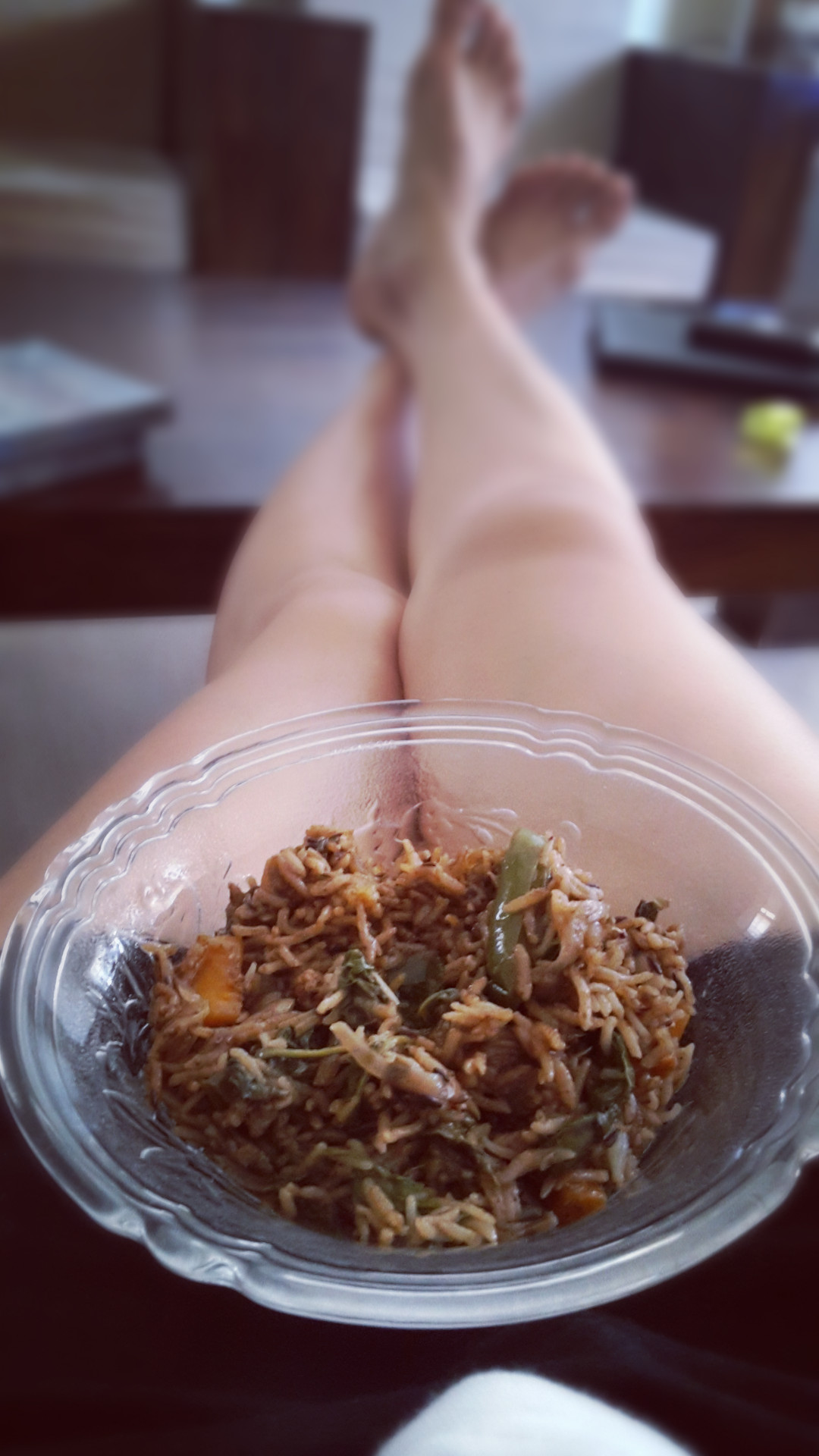 7.  5 pm:  After an afternoon of reading I made myself a cup of tea and sat down to watch the latest episode of ‘Kalki’s Great Excape’ (Fox Life, Saturday @8 pm), an intriguing show where Kalki and Joel Koechlin explore the North East on these beautiful bikes.  This show is a travel reality show and it’s great to see how other travellers negotiate the road less travelled. 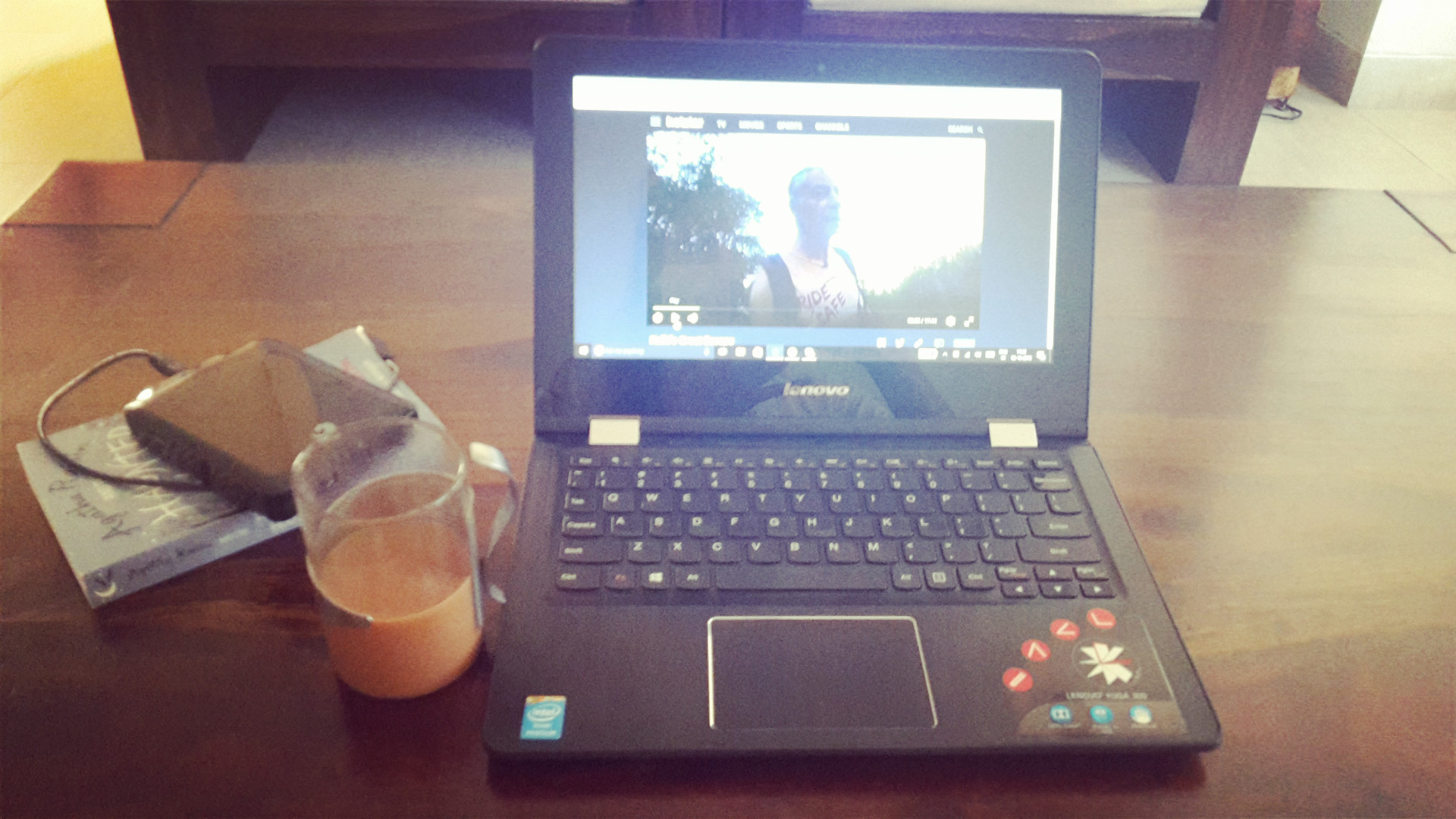 Now for some dinner, maybe some TV and then lights out so that I’m geared up for the first day of classes after a month off!